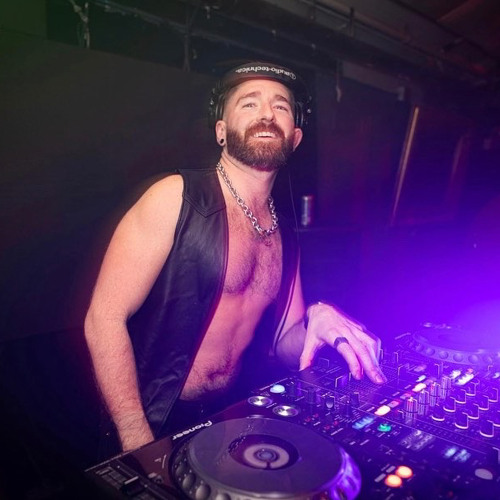 Brady Prince was raised in the suburbs of Chicago. From his youth, Prince was a trained drummer and played for a few bands in Chicago with a particular interest in progressive metal . He found the Chicago house music scene as a teenager and was a regular in major clubs like Berlin, Neo, Evil Olive and Hydrate. 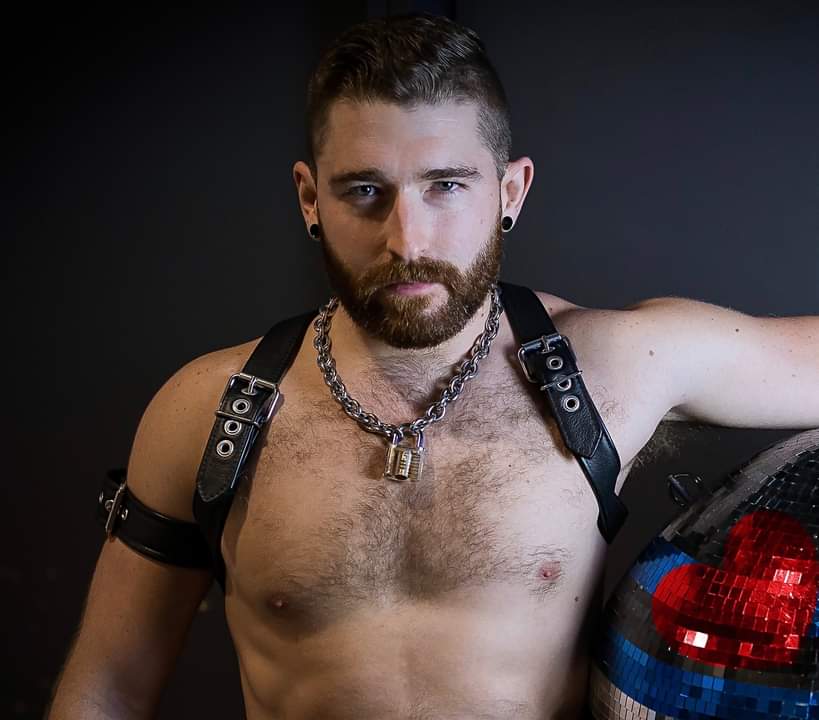 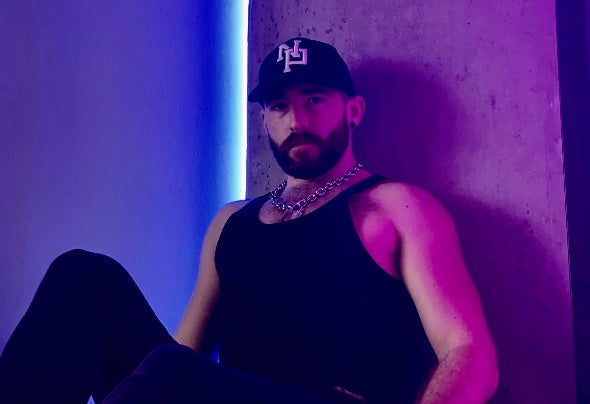 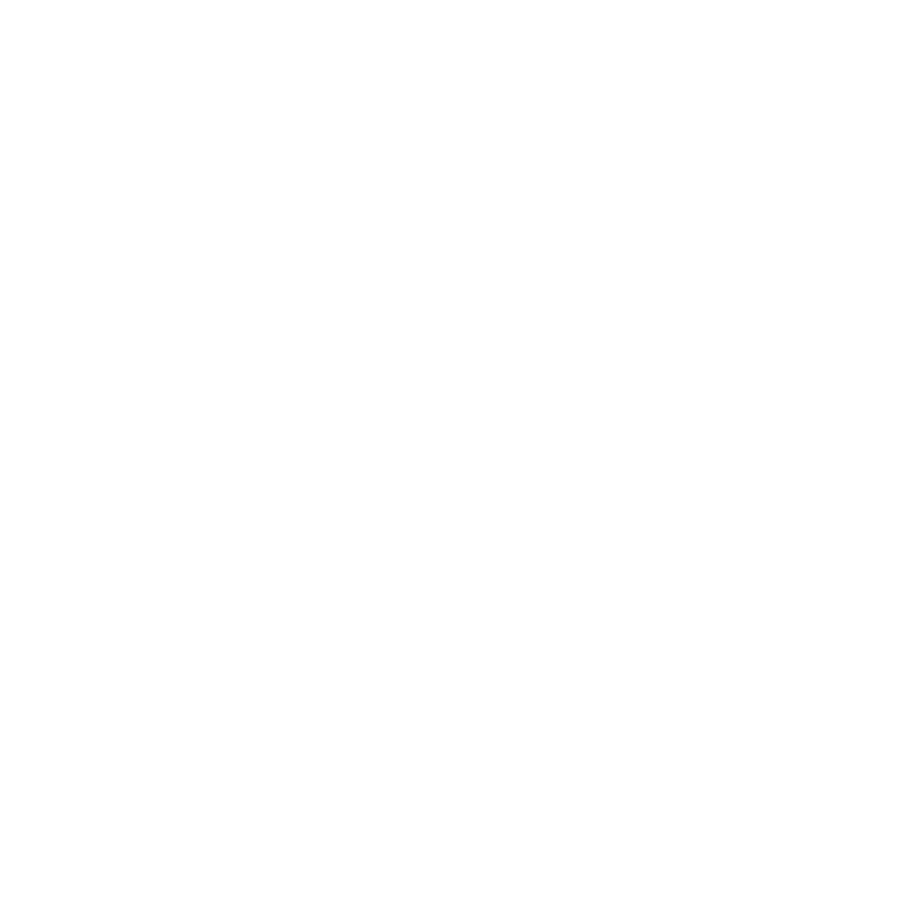