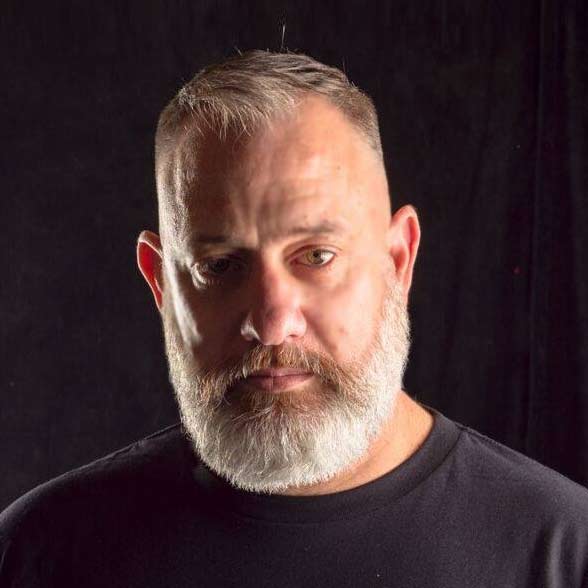 Matt Consola is a sincere and genuine producer/DJ, who consequently has a long and impressive list of International credentials & accomplishments. Consola is a Billboard #1 remixer and producer, with official remixes that have topped of the US, Canadian, UK & European, Latin American and Oceanian Club Charts. America’s hottest clubs and circuit events have depended on Consola as their resident or headlining DJ.

A veteran of over 20+ years, Matt got his start headlining such night life institutions as San Francisco’s now infamous Gus Presents: Metropolis, Colossus & the Sunday institution Pleasuredome at the legendary 1015 Folsom, 715 Harrison and Club Townsend’s Universe and Rhythm. That lead to residencies at some of America’s largest clubs including Chicago & Miami’s Crobar – Anthem Sundays, Pure & Amsterdam in Denver, Ground Zero in Atlanta, FRESH in Honolulu, and a 7-year run at Boy Bar San Francisco.

Matt is currently a resident DJ with America’s largest international traveling Bear Party called Bearracuda, In addition, Matt founded the San Francisco based record label Swishcraft Music spawned from his International Radio Show on 511 stations on five networks and archived on iTunes as a podcast.